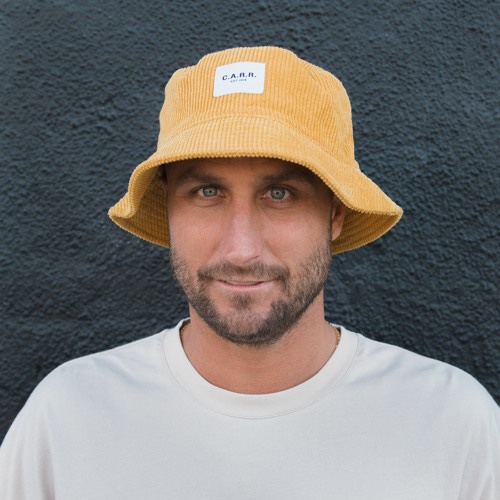 Paul Nicholas Fisher, known by the stage name Fisher is an Australian music producer. Every once in a while, Fisher would make funny videos for Instagram and Facebook so he show his audience about the behind the scenes before and after the show or taking a moment to himself. For example Fisher would talk about Paul’s Pondering which he express about his day or something that makes him wanna bring it to his fans and then make jokes about these ridiculous topics.

His funny Instagram videos and prank videos in the life of Fisher with his crew in some of his exclusive shows and highlights of his international tour with all of the laughter and fun by telling stories. Even all of his songs which he became the next famous Australian DJ and included some of greatest songs like Losing It, You Little Beauty and so much more. He does often go on tours around the globe to play his famous songs and play club music. Mostly he would go to Vegas or Ibiza for his famous hotspots of concerts.

Here’s all of the best highlights of Fisher’s Best Moments and Funny Compilations on the links below and listen to his music if you love the Australia Legend.

A Blog About Autistic Interests

People with Autism Spectrum Disorder often have intense interests or fixations. This blog is a space for young adults to showcase their interests, thereby providing a medium for their voices to be heard. All of the interest posts are written by autistic people, with commentary from Dr. Christine Grimaldi.

Many of our interests are drawn from pop culture and contemporary media; this includes franchises such as Marvel, Pokémon, and Lego. Certain media or topics seem to draw particular attention from autistic audiences, but special interests can also cover other topics — for example, science or history.